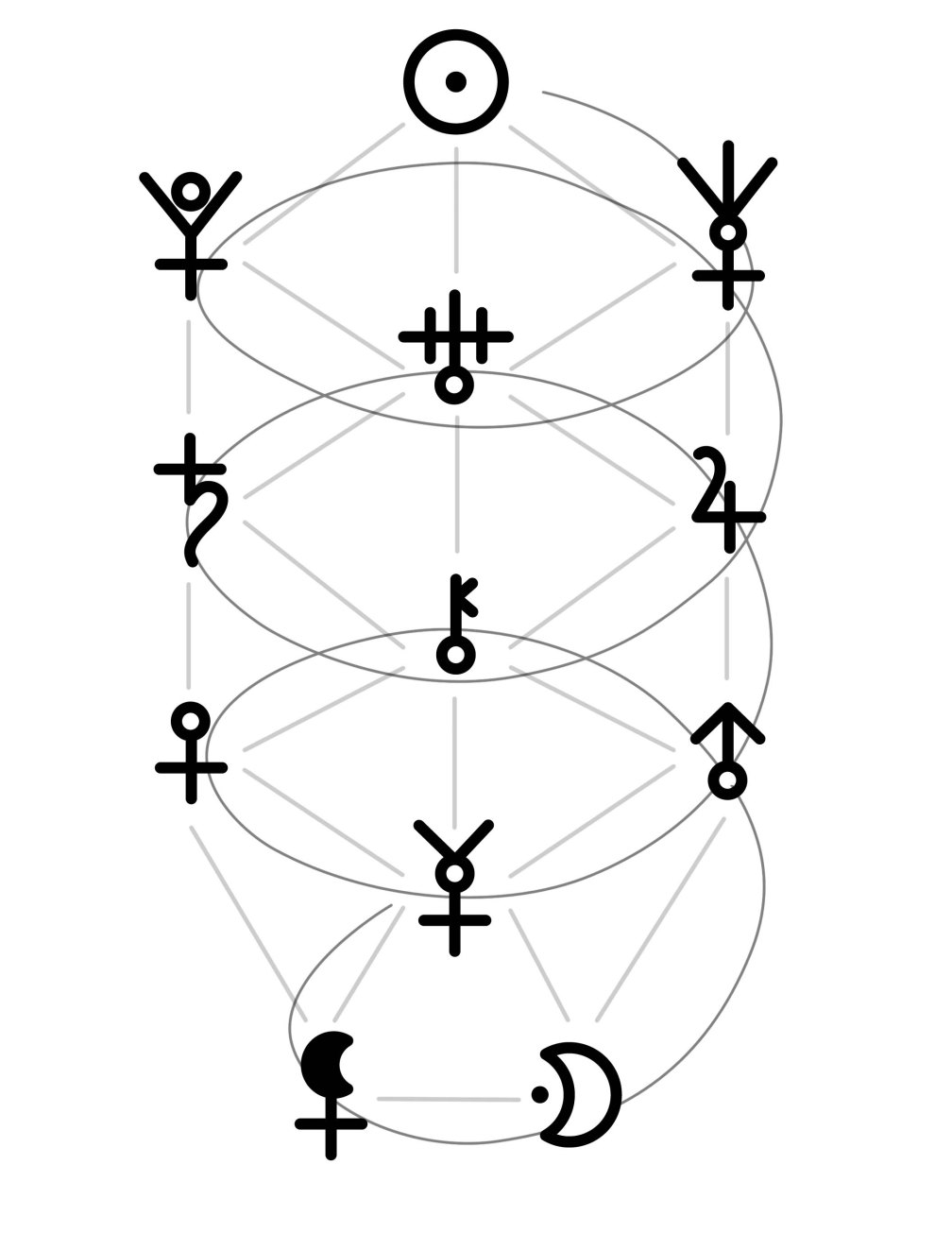 this is something that came up lately, in our ‘controversial’ upload of one of eric dubai’s interviews on facebook. someone asked in the end how come the earth could be flat if everything else in our micro- and macro-cosmoses would give us the impression that it is round and circling around a central nucleus … ?

my answer was that from what i can see, if you take the firmament as the boundary of the earth (as the ancients did, apparently, they envisaged and conceptualised earth as this entity wobbling around its precessional axis at a rate of about 28,000 years), and if you were able to escape this, our present, dimension and look at it from the ‘outside’, you’d see earth as a sphere, wouldn’t you, like we do with all the other planets. and so the other planets, likewise, have dimensional worlds inside them which we aren’t able to see with our flesh eyes (eyes that freeze frame molecules, our familiar dimensional particles, to render for us the hologram that we perceive as our physical reality). these worlds might then be connected with even smaller and bigger and further away worlds and universes and that’s why some traditions have spoken of the planets being ‘stargates’ while others called them ‘gods’ worlds’.

some in the christian community and truth research community say that the cabal(lah) is the black magical tool of the sorcerers running the present political / religious show here. i do believe that they have a point and may well be right about it. the claims about the ‘cabal’ using this tool to have manufactured modern warped sciences and cosmologies do make a lot of sense. and so does the revelation of the 11th hidden node that lies centrally underneath the top node and that is accessed, under great dangers, by the sorcerers’ apprentices, as a short cut to the very ‘top’.

and then there’s obviously always the snake that you see winding through this ‘tree of life’ that is said to represent the caballah. supposedly showing you ‘the way’. wtf.

now, some say it’s a jewish thing, but i’d say it’s much much older and comes from way before the flood, like the i ching in china, or the swastika symbol from buddhism or the taichi / yinyang symbol from daoism – or the hexagram, for that matter, which also isn’t jewish at all.

the thing with religion and politics or any institutionalized form and grouping, is that inevitably the frailty of human hearts are behind them and over time, even though they might’ve started with good intentions, lust for power and foreign entities feigning to provide these powers, will have corrupted and distorted even the good things that were originally there.

so i feel this fascinating diagram needs to be looked at in a completely new and fresh way.

i came to find myself using it while working with the ‘cybernetic’ model of planetary energies taught by german astrologer michael roscher. it somehow increasingly made sense to combine this model of plus and minus balancing forces with the other model of a german astrologer, hermann mayer, who connected psychologist alfred adler’s model of repressed and compensating personality traits with traditional astrological planetary traits.

over time, an elaborate systemic working model became apparent that would balance the entire three realms (heaven, earth and the underworld) with all its intrinsic tensions and frictional forces to become a solid and stable environment that allows no ‘going astray’ anymore, but only steady and straight upwards growth within. not only would it shift the paradigm of astrology of there being ‘good’ and ‘bad planets, or ‘good’ and ‘bad’ charts, it would also harmonize all the divine principles of the three realms, all the 12 signs and planetary expressions that there are, and it would also harmonize all of this with the higher laws, the laws outside of the three realms that would have been passed down to us through the kernels of all the major religions.

all that was needed was this:

of course, who am i to change the sacred ‘tree of life’ of the caballah and claim to have unearthed the essence of western astrology and have the confidence to change one of the highest spiritual paradigms that is being worked with on the ‘small worldly paths’ that comprises most of the ‘hidden’ teachings that are not buddha and dao high level true human body cultivations? so i’m not expecting anyone to ‘buy into’ this model just by the virtue of it making complete sense.

and that’s also as far as i can see how heaven arranged it to be. who would give honour to the peer when the preposterous and arrogant who appear all so big and powerful will provide you with all the ‘food that you need’.

it can only be understood in the context of falun dafa persecution.

who is the party mother feeding you each and every day?

who are the ‘parent role players’ – payrolled and brainwashed to headslap, deceive and persecute you?

and who, after all is said and done, are your real friends and neighbours?